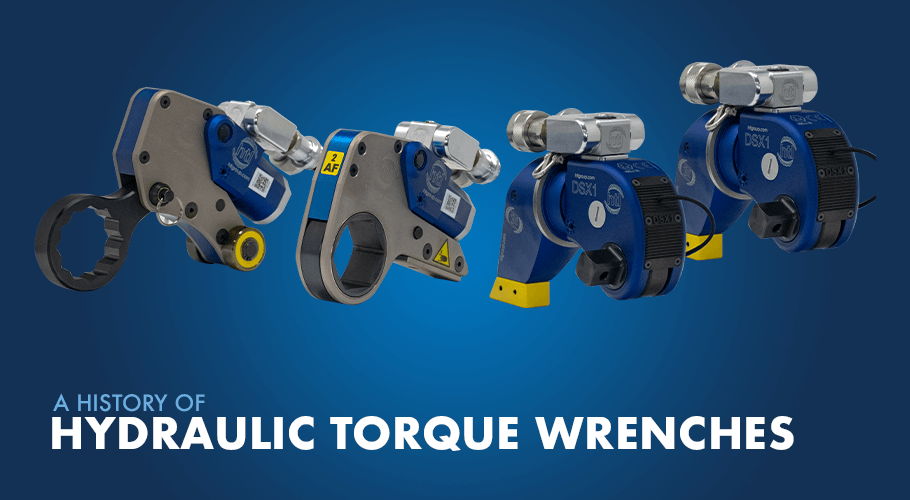 A History of Hydraulic Torque Wrenches

Hydraulic Torque Wrenches were first conceptualised in the early 1960s and later invented by George Sturdevant in 1968. Tool manufacturers since then have provided advancements in the technology and for usability. Engineers have carefully studied the physics explaining bolted fastening devices, resulting in improvements in measuring and applying force consistently and correctly.

What came before the Hydraulic Torque Wrench?

Back in 1918, An employee of the New York City Water Department became frustrated with leaks caused by inconsistently tightened flange bolts. He set to work designing a solution, and as a result, he invented the first torque limiting tool to alleviate these bolting problems. 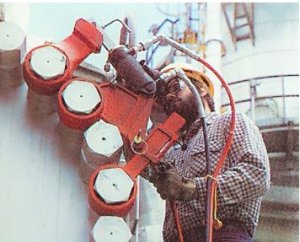 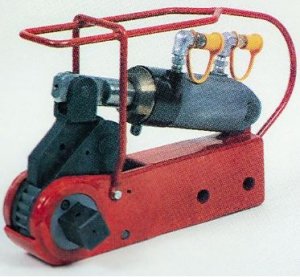 Some 13 years after the torque limiting tool,  John H. Sharp filed the first patent for the forerunners of the  Hydraulic Torque Wrenches we know today. Referred to as the ‘Torque Measuring Wrench’, this ratcheting tool featured feedback for when the operator achieved the desired torque.

The first, old-style hydraulic torque wrenches were often cumbersome, with their moving parts and gears exposed. In today’s world, this would undoubtedly result in health and safety violations. The first low clearance tools, for instance, were designed with two anchors pinned either side of the wrench. They were heavy and slow, needing adjustments after each application, making them time-consuming work.

Historically, hydraulic torque wrenches function when the operator ‘pushed’ the button on the pump, which extended the piston, turning the nut 30 degrees. The operator then presses the ‘pull’ on the pump control, retracting the piston back. This process would is then until the flange connection was complete.

Square Drives torque wrenches worked in the same way. Operators had to be careful not to get their body parts caught in between the reaction area and or the open gears. 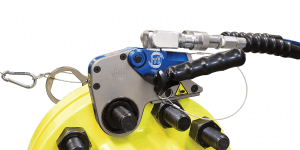 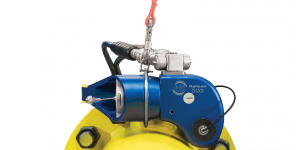 Looking back at the history of hydraulic torque wrenches, we can see the more evolved tools that are used by technicians today. Industrial bolting has become smarter and more intuitive than ever before. Benefits such as lighter weights, smaller tool dimensions and the ability to run multiple tools from a single pump have all advanced the technology. Progressive safety features now aim to eliminate bolting related injuries, increasing safety for the workforce and improved productivity for the employer.

In today’s modern environment, with stringent processes and standards to follow, hydraulic torque wrenches are designed to handle the toughest bolting jobs accurately and quickly. Automated actuation triggers on the tool and single activation buttons to operate a tool via the pump have replaced the manual controls of the past. As such, the process to tighten bolts has improved significantly.