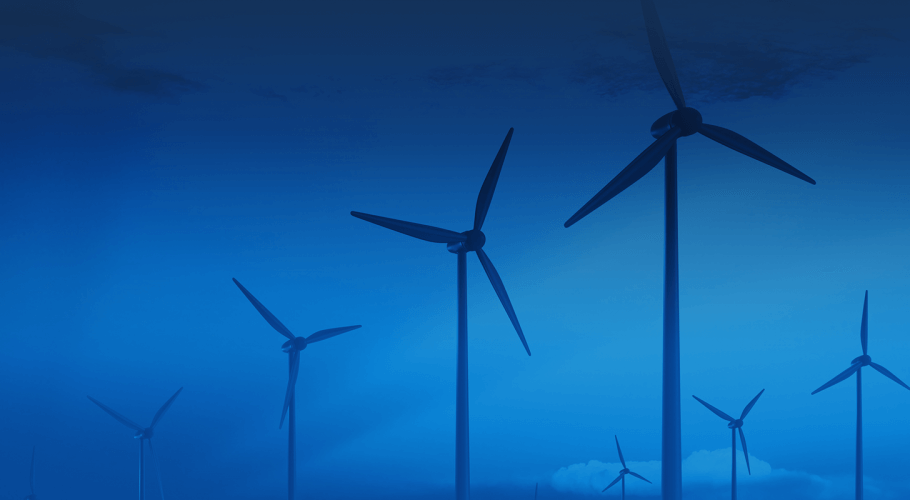 Projections vary, but scientists have planned to power 100% of the world’s energy with wind, hydroelectric, and solar power by the year 2030. Wind energy production is also proliferating year on year and is accountable for roughly 4% of the world’s electricity usage.

Through this wind farms are being erected rapidly, onshore and offshore; however, faults do occur through technological advances. There are numerous reasons for this, including the relative newness of the industry, the rapid evolution of turbines to extra-large sizes, poor understanding of turbine loads, and emerging and unexplained failures.

A Danish turbine manufacturer discovered, after a collapse of a turbine, that it was caused by a failure in the bolted flange between tower sections one and two. The bolt quality issue was primarily thought to have been the problem; however, after initial investigations, it was concluded that the issue was due to incorrect bolt pre-tensioning procedures. (http://renews.biz/101064/bolting-failures-in-vestas-spotlight)

The tower segments, which form the turbine, are transported to the erection site where they are connected by ring flanged joints. The bolt diameters are typically M36 to M42 but can vary up to M48. There are several bolted flange connections in the machinery parts of wind turbines, so the safety of these connections are crucial to the structural safety of the wind turbine. The most critical procedure to ensure correctly bolted connections is to install them in the wind tower splices to the correct tension and preload. To ensure proper tension, joint integrity software can be used to ensure that bolts are not over or under tensioned.

Tower flanges must be brought together, and the bolts must be preloaded carefully in order to resist the external loading. HTL understand that correctly tensioned bolts are critical to any third party Quality Management System. We, therefore, have a complete range of industry-leading bolting solutions to ensure correctly bolted joints are achieved complications in bolt tensioning operations are eliminated.

Contact HTL today to discover how our industry-leading controlled bolting solutions can be tailored to help you solve your bolting challenges: call +44(0)1670 700 000 or email info@htlgroup.com.

Other issues relating to Turbines: