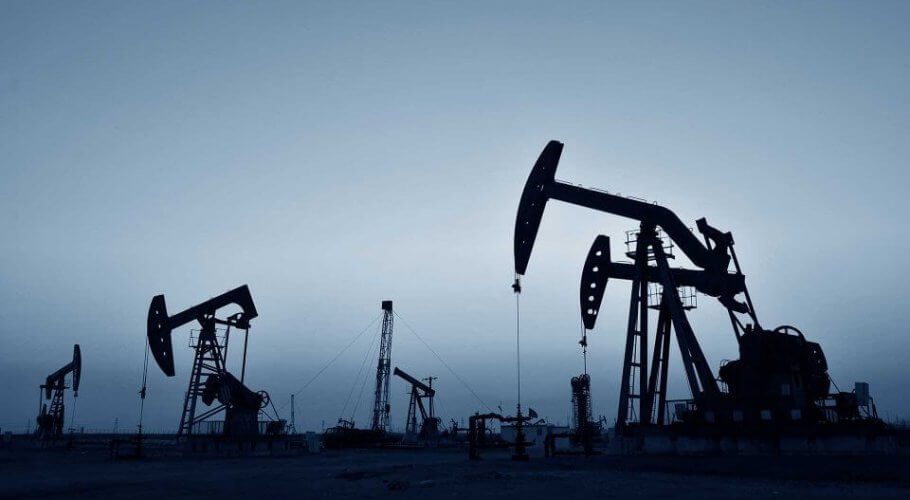 Development of the Onshore Oil & Gas Industry in the UK

Awareness of fracking has remained stable over the last 18 months, following a significant increase between wave 2 (June/July 2012) and wave 8 (December 2013). More recently, it has been identified that just under three quarters of the UK public were aware of fracking at wave 16 (December 2015).

However, at wave 16 only 15% claimed to know a lot about it, compared to 43% saying they knew a little demonstrating that awareness of fracking in the UK is not as global as what initial presumptions were thought to be.

When asked whether they support or oppose extracting shale gas, just over four in ten of the UK public neither supported nor opposed it (44%). This is most likely a reflection of the lack of knowledge people have about fracking.

Two additional questions were introduced at wave 16, asking people to identify reasons why they support or oppose fracking.

On the other hand, those that opposed fracking, stated the below 3 most common reasons why:

Safety in well design and construction

In the UK all offshore and onshore wells must be designed and constructed in accordance with government regulations. These regulations seek to ensure that wells are structurally sound, strong and stable for their entire lifespan. The same regulations apply to offshore wells where the pressures and depths are generally much greater.

In the UK, it is standard practice for all oil and gas extraction wells to have three layers of ‘casing’. Each layer is securely cemented into place:

Where rock is under pressure or there is a risk of instability, operators may use an additional intermediate casing.

Where previous groundwater contamination has happened in the US for example, it has been generally due to faulty well construction and cementing, not the rock fracturing. There are generally three main types of well failure:

The focus in the UK is on operators to ensure that they design, construct and monitor wells to keep these risks as low as reasonably practicable in all situations. Well design and construction operations follow a recognised industry design and construction process, outlined in oil and gas UK’s industry guidelines. They include recommendations for safety features to be incorporated into the well design, particularly in the cementing stage when the well casing is fixed in place using cement.

Inspectors from the Health and Safety Executive and an independent well examiner will check that the operators are following these regulations. They will review the well design and monitor its construction to ensure it matches the design. When construction is complete, they continuously carry out maintenance checks which are to be adhered to.

The operator is responsible for safety at the site, including workers and members of the public in the vicinity. The HSE checks operators are meeting the requirements of the Health and Safety at Work Act 1974, and regulations made under the Act include the Borehole Site and Operations Regulations 1995 (BSOR).

In the long term, surface methane and groundwater monitoring ensures any anomalies will be reported to the appropriate environmental regulator, the HSE and the Department of Energy and Climate Change, and compared with data from the National Baseline Methane Survey run by the British Geological Survey. (Gov.uk, https://www.gov.uk/government/uploads/system/uploads/attachment_data/file/283835/Safety_v3.pdf, Feb 2014)

The government believes that shale gas has the potential to provide the UK with greater energy security, growth and jobs. This is encouraging industry news providing the safe and environmentally sound exploration to determine its potential.