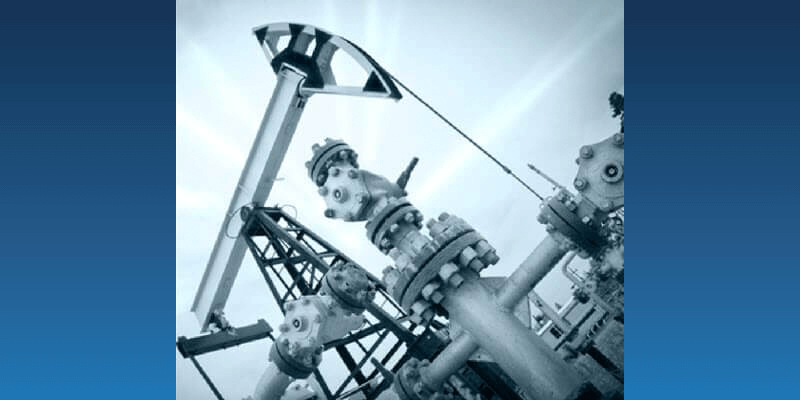 Failure of Bolts and Bolted Joints

The Failure of Bolts and Bolted Joints, in particular, can be a significant source of concern for engineers. Frequently, assumptions are made to assess whether the joint is capable of sustaining the forces applied to it. Failure of a single bolted joint can have disastrous consequences for the reliability and safety of bolted connections, and this failure will occur to the bolt or joint as a result of any of the following five mechanism failures.

The majority of bolted joints rely on the clamping force, which is generated by the torqueing or tensioning of bolts to sustain the forces which are applied.

The inclusion of a gasket in a joint to prevent leakage is only effective as long as there is sufficient clamp force generated by the bolts to allow effective sealing. With forces applied to the joint, the forces are transmitted by friction as a result of the clamping force generated by the bolts, leading to a secure bolted connection. Using tools such as HTL’s hydraulic torque wrenches or tensioners can provide accurate torque and tension values, ensuring an even clamping force.

In general terms, thread stripping of both the internal and external threads must be avoided if a reliable design is to be achieved. If the bolt breaks on tightening, it is evident that a replacement is required.

This type of bolt thread stripping is severe, and must never be allowed to occur. Its occurrence is a sure sign that there is something seriously wrong with the bolts. If it is observed, the bolting procedures must be re-examined and re-evaluated immediately. If it is allowed to persist, serious consequences may result because the bolts will not only sustain a preload, but external loadings may be transmitted directly to the bolts and cause joint failure.

Fatigue failures typically occur within a couple of threads, where the bolt engages into the internal thread. Failure is reached due to the high-stress gradient within the region.

Fatigue failures can be particularly hazardous because they often occur with no visible warning signs and the failure is usually sudden. Fatigue failures are often unknowingly avoided in gasket joints simply because the required crush for the gasket often dictates a torque or bolt tension that minimizes the risk of a fatigue failure. However, changing to a new gasket type later on which requires less crush may be the initial cause of bolt fatigue failure.

It is not unusual to assume that a bolt has failed due to overload when it has failed from fatigue, which can also be a consequence of self-loosening.

Bolt overload is a result of the applied force being sufficiently high, causing the bolt to fail due to overload, which is a direct result of the axial force being applied acting upon the bolted joint, which then causes the bolt fractures in the threaded area.

Bolts are typically made from high strength steels, which when fully tightened, exert high clamp force onto the joint. The area directly under the bolt head or nut face sustains the high bearing stress.

If a maximum stress limit for the joint material is exceeded, then deformation occurs over a period of time, which leads to the extension being lost in the bolt, resulting in the clamp force subsequently being reduced.

As we’ve learned the reliability and safety of bolted connections is paramount. There are several ways to help prevent the failure of bolts and bolted joints, from choosing the correct tools. Such as HTL’s range of Hydraulic Torque Wrenches, or Hydraulic Bolt Tensioners it was with this problem in mind that HTL launched the bolting software packages, Joint Integrity Software. This package allows you to record and manage each bolted connection so that these problems don’t occur.

To discover how you can have complete flange management and leak testing activities at your fingertips by claiming your free trial of HTL’s Flange Management Software, contact us: email info@htlgroup.com or call +44 (0)1670 700 000.