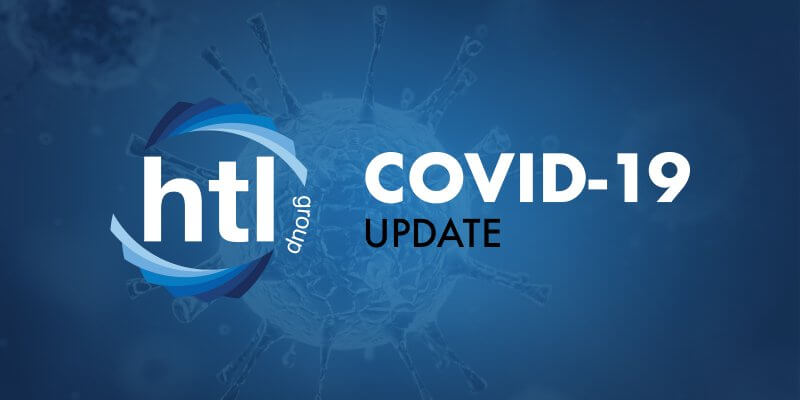 In response to the continuing impact the COVID-19 outbreak is having globally, HTL Group have put in place a number of initiatives designed to limit the impact of the pandemic and protect the health, safety and well-being of our employees, customers and suppliers. This includes adding more hand sanitising stations at entry and exit points […] 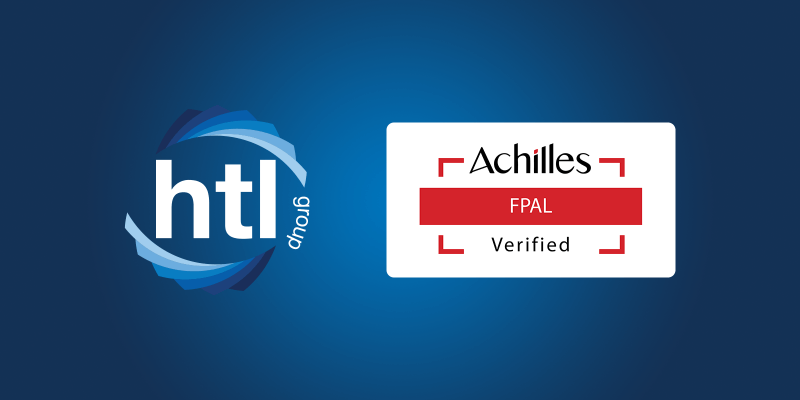 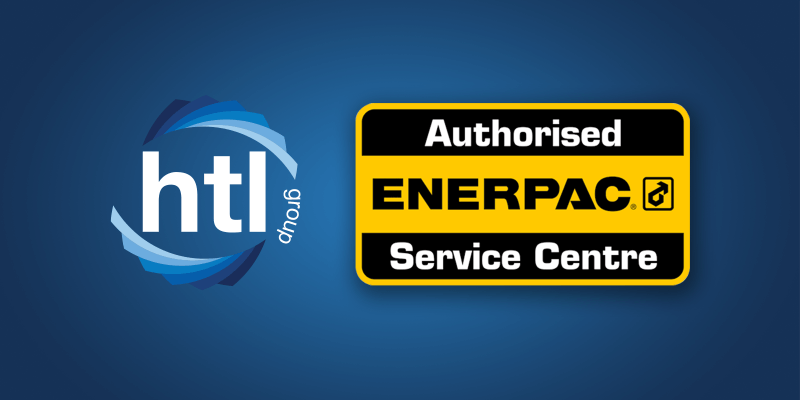 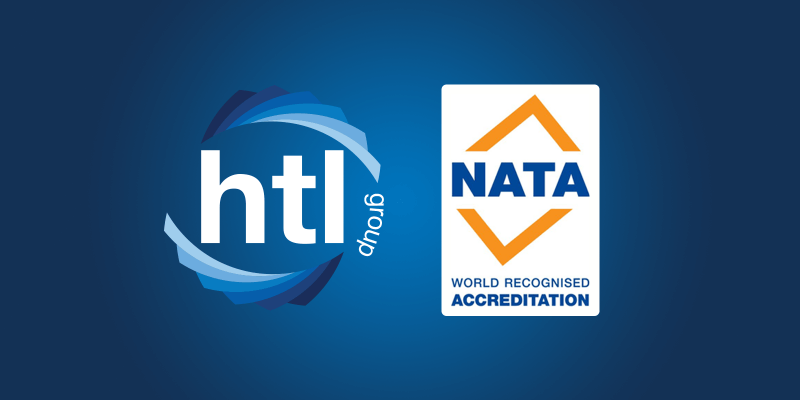 HTL Australasia, controlled bolting specialists, are delighted to announce that they have received ISO 17025 accreditation from the National Association of Testing Authorities (NATA). The national accreditation body for Australia has approved HTL Group in Western Australia for the calibration of torque equipment. Scott Paterson, APAC General Manager, comments; “Having ISO 17025  accreditation is the single […] 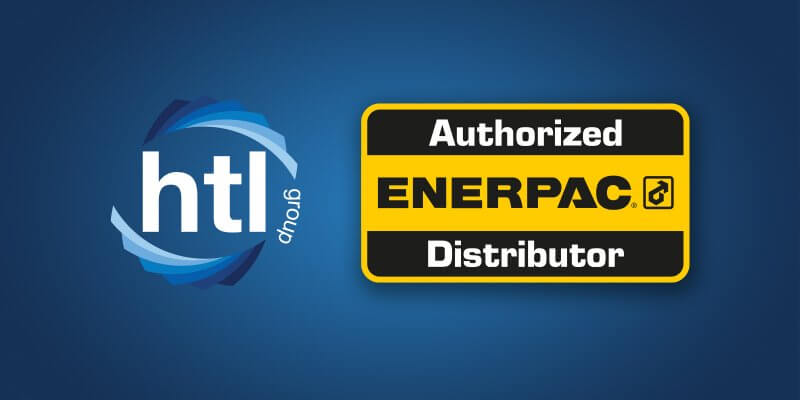 HTL Group are pleased to announce that they have been appointed as Authorised Enerpac Distributors. This announcement is a direct result of the immense growth and intense customer focus. Now, as an official Enerpac Distributor, HTL Group offers customers in the UK, Enerpac products and servicing needs, broadening their product supply to high-pressure hydraulic equipment. […] 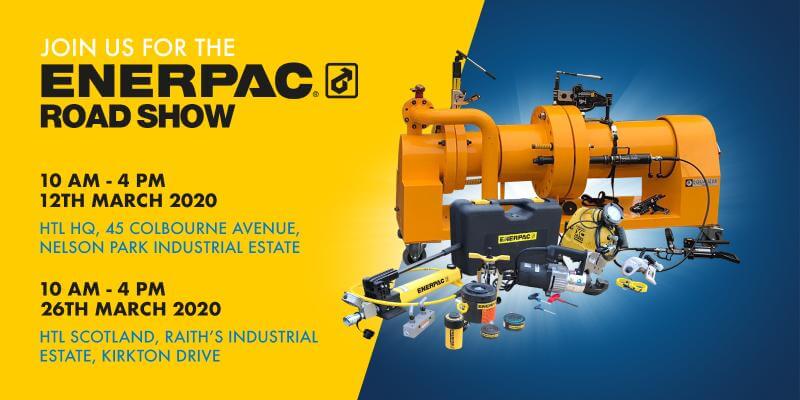 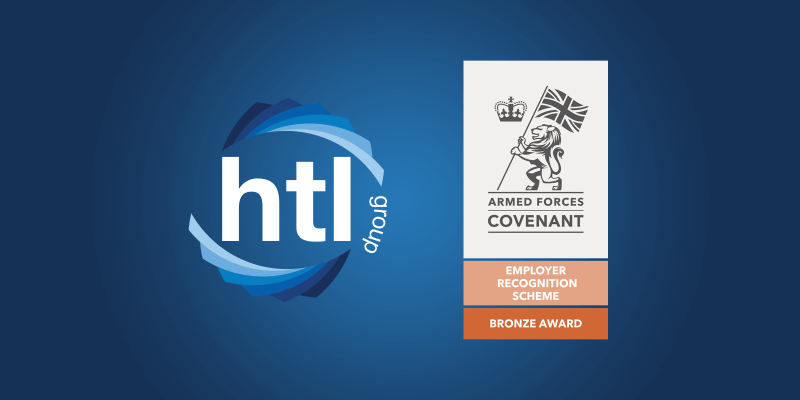 HTL is awarded the Bronze Award for the Employer Recognition Scheme

HTL Group are incredibly pleased to share that they have recently been granted the Bronze Award from the Defence Employer Recognition Scheme (ERS) ran by the Ministry of Defence. In 2019 HTL Group welcomed inspirational military personnel from the Phoenix House Personnel Recovery Centre Catterick, North Yorkshire. Following a successful visit the previous two years, […]

In all industries where hazardous machinery and materials are present, safety is the optimum priority. Statistics show that 80% of errors which occur during manufacturing are due to human error. For this reason, many companies acquire bespoke equipment tailored to suit their safety and production standards. Utilising bespoke equipment supports the efficiency and accuracy within […] 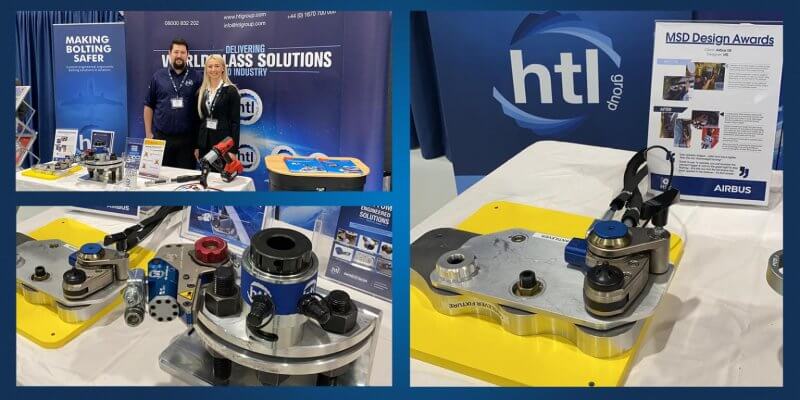 HTL recently showcased the Aero 700 Series Hydraulic Torque Wrench at the Aerospace Wales Event in the Advanced Manufacturing Research Centre in Broughton. Following the collaboration with Airbus UK, HTL’s Aero 700 Series was showcased as innovative and smart technology that’s aimed at ‘Making Bolting Safer’. Not only is the hydraulic torque wrench uniquely designed […] 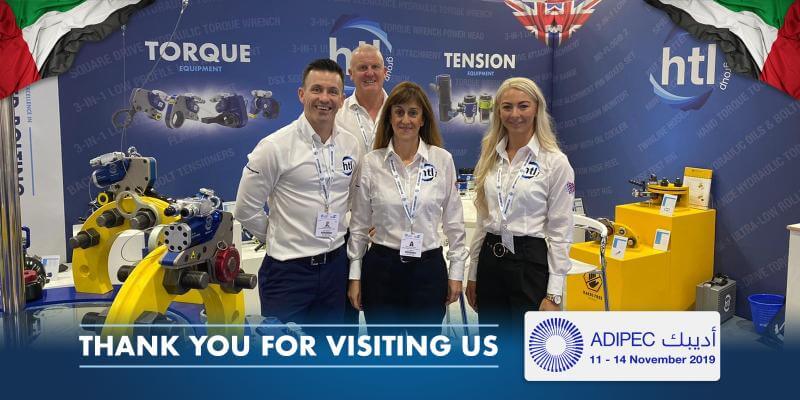 The HTL Group had a fantastic week at ADIPEC (Abu Dhabi International Petroleum Exhibition & Conference) 2019. We would like to thank everyone who took the time to visit the team on the stand and we look forward to building both Customer and Distributor relationships following the event. Once again, the event was a success […]